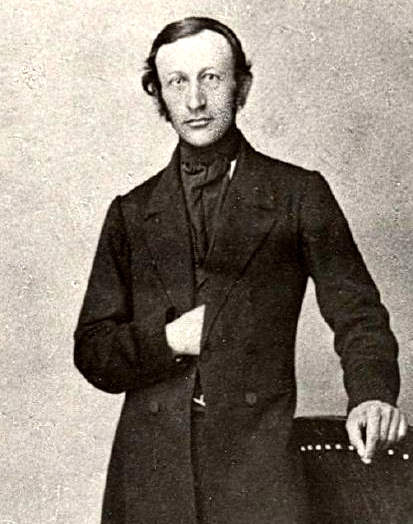 He studied philosophy and theology in Trnava. He was a chaplain in Senica, Trstín, Skalica, Budatín and a priest in Vyšehrad. In his literary work, he devoted himself to journalism, news and the processing of biographies of personalities, and also focused his attention on travelogues and linguistics. He was a patron – publisher of poetry writings by J. Hollé, A. Sládkovič and plays by J. Záborský. He was responsible for the erection of the monument to J. Holly in Dobra Voda. He became involved in the efforts for the birth of Matica slovenská, He was also its excellent and worked in the committee of the Association of St. Vojtech. Through his activities, he contributed to the unification of the Slovak National Movement in the 1950s and 1960s.